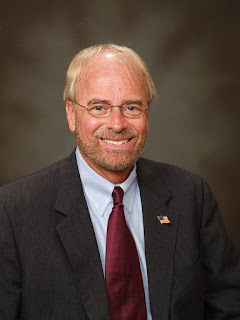 
University of Florida, College of Law, JD with Honors, 1986

2008-11 Inspector General, Agency for Health Care Administration, Tallahassee, FL
Responsible for addressing waste, fraud and abuse issues within the Agency and the Medicaid program. Supervised an internal audit unit, investigations unit and the Bureau of Program Integrity, with over 120 investigators, auditors and analysts. With an annual budget of $12 million, the office produced a return on investment of over 5:1 in recovered Medicaid overpayments and fraud. 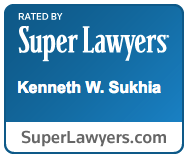 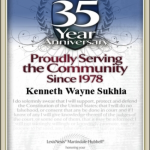